“How to be Less Human?” has become a red-hot topic in our current cultural moment. After all, many people have lost their lives and their friends’ lives because they were not careful. There are many issues about which we should be aware. We cannot ignore them any longer. 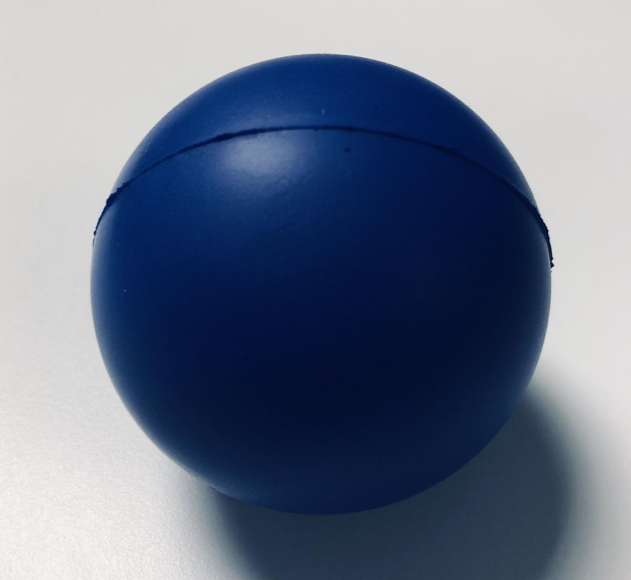 In the new millennium, there are now a number of signs that we should be paying attention to, whether we like it or not. We should be paying attention to the media, to the military, to our police force, to our gurus, and to our religious leaders; but most especially to our fellow humans who live among us and for whom we should be more human. The message of the song by Peter Gabriel, “How to be Less Human,” is timely and wise. The message also teaches us how to make up for whatever damage we have intentionally done over time.

One of the best early warning signals we get from the New York Times, by a prominent religion writer, Schildt says, is that we don’t need to be religious to survive. He points out that there is no guarantee you will survive an attack. But he says there is a guarantee that you won’t be killed by it. This is important because, as he sees it, the response to the Red Cross symbol, which includes the red crescent, the blue cross, and the gold cross, is both fear based and moral. There are too many people in the world who have been killed because they did not have a Red Cross to wave around. We have to remember that there are other ways to warn people of danger than through violence.