Many people are puzzled about why humans experience fear. Fear, it seems, is part of our psychological make-up and perhaps a built-in survival instinct. Still, many psychotherapists, psychologists and other psychological researchers believe that human beings’ responses to fear or the threat of pain vary depending on a variety of variables. Some psychologists believe that fear is a response to a perceived threat which can be either real or imagined. 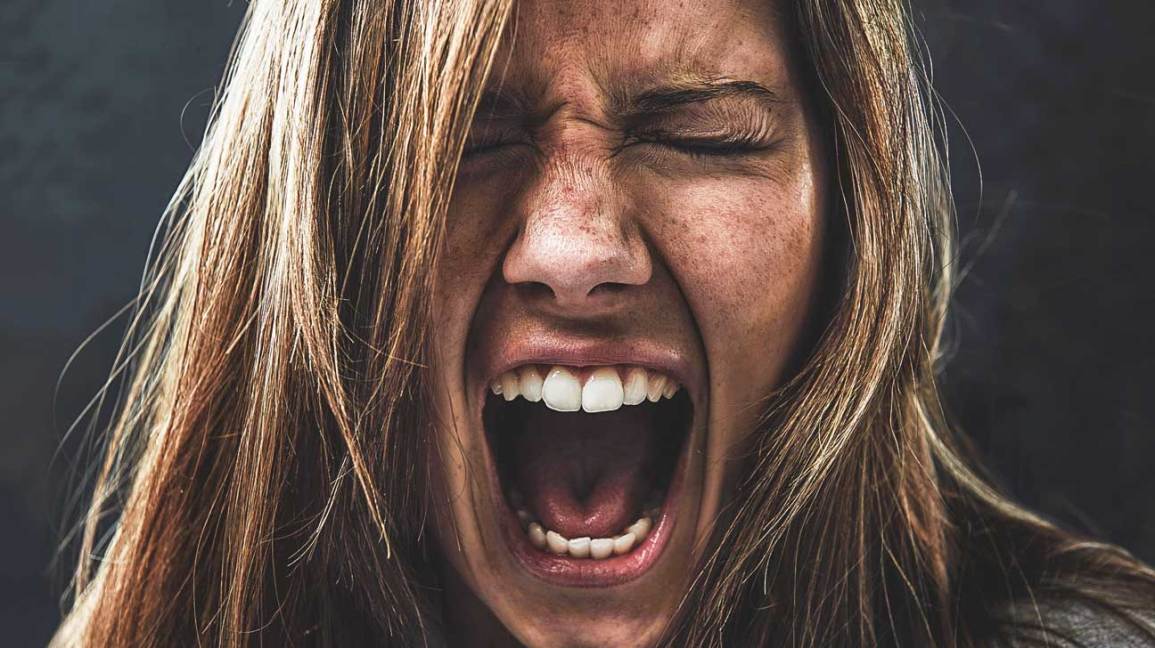 Our primate ancestors had a response to danger which involved the part of the brain known as the amygdala. This part of the brain is responsible for the fight or flight reaction. In today’s society this part of the brain is responsible for anxiety, phobias, depression and other types of disorders that have something to do with the reaction to fear. In a study conducted by Canadian psychologists, the amygdala was found to be more active in women than in men. The amygdala was basically linked to making us feel threatened which may account for some of the differences between women and men in terms of their reaction to fear. Men tend to have stronger adrenal glands and produce higher levels of cortisol than women.

If you ask someone who has lived his or her entire life without fear what it is like to go through their daily life and not experience fear, they will most likely tell you it is extremely difficult. For most people, fear is a very real experience but it can be kept under control to a certain extent. People who work with people who have fear need to be aware of this condition and help them gain control over it. Learning how to manage fear is one of the keys to being a successful therapist.