How to Be Less Human by Gilad Shulman 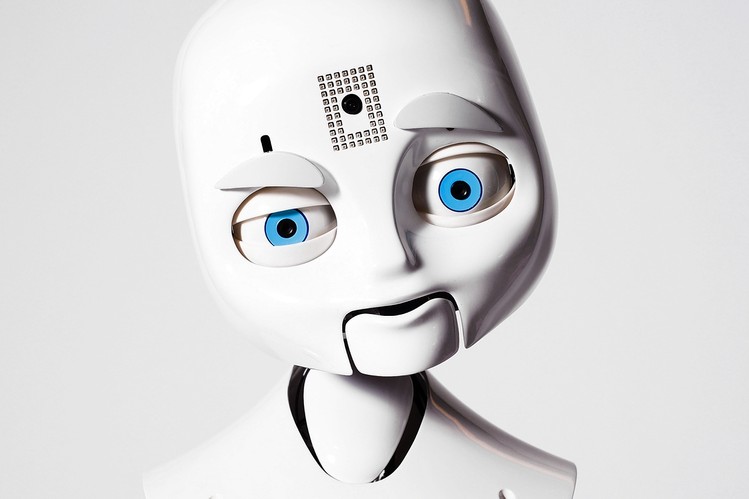 How to Be Less Human by Gilad Shulman

In his new book, How to Be Less Human, Israeli researcher Gilad Shalit offers advice on how to overcome fear and the feeling of uncertainty that accompany life under the constant shadow of death. While some of us might view the book as a polemical critique of modern Western culture – with its emphasis on individualism, materialism, and anomorambulation – its primary focus is on how we can use our sense of sight and sound to understand and even control our fates. The book’s chapters include “The Right View,” “The Long View,” “The Price of Resistance,” “The Language of Loss,” and “The Fourth Kind.” Shalit provides a unique perspective on the American Jewish experience in the post-World War Two period, and he skewers not only the Right but the Left as well as the media for fomenting anti-war sentiments.

How to be Less Human is not so much a book on how to deal with loss as it is a collection of some of the greatest quotes and early warning messages one can ever find. When reading this book, the lines that Shalit quotes throughout become increasingly relevant, and his understanding of the nature of death becomes more profound. This is because he explicitly refers to the “shades of mortality” that each of us must confront. As such, this book serves as an early action guide in the path between life and death.

Early on, when quoting the lines of Gilad Shalit, the Israeli researcher says, “To think that our ancestors saw it coming or were prepared for it does not make it true. The Red Cross is an example of a warning system; it does not prevent accidents.” He goes on to say, “An accident may come when you least expect it. We cannot prepare for the future, but we can prepare for an accident: a broken bone here, a cut there, a bullet in the brain. If we are ready for the worse, we will always be ready.”