How to Be Less Human by Ariane Chaznels – Book Review

The second book in the How to be Less Human series, The Devil’s Chess Mat is a fun and fast read that take place in Israel during the height of the second intifada. It’s about an eighteen-year-old girl who lives in a Tel Aviv apartment looking for a place to rent during the chaos of the late night and weeknight markets. Gilad says he wrote this book because it reflects his own adolescence and early adulthood – the two stages of life when identity formation and self-actualization are at their greatest and most rapid. It’s a sort of coming of age story about a young girl who is searching for her own voice and her own individuality. I enjoyed this book immensely, even though the overall message of identity formation were not very unique or original. 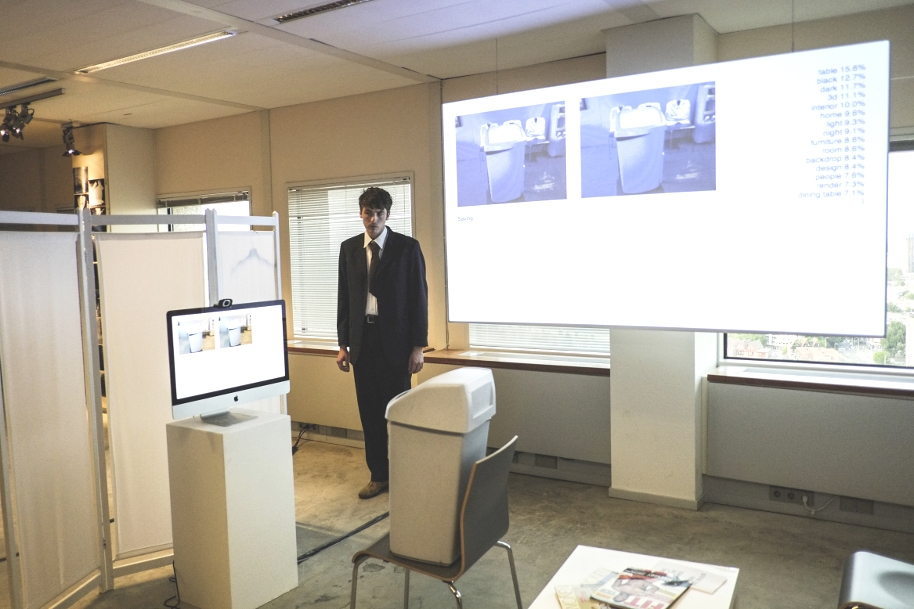 The third book in the How to be Less Human series, A Place of Execution, takes things in a different direction entirely. Gilad says he wrote this book to illustrate the point, “Anyone can be a mass killer, but only one person can do it with conscience.” He then shows us how Chussil, the main character, escapes from a planned twenty-two year minimum imprisonment (and life) through a plan devised by Israeli military Intelligence, using his own life as a bargaining chip. I found this novel not only interesting but thought-provoking, as I pondered what exactly Gilad was thinking here. I also thought it was a good way to demonstrate that while Gilad is “a mass killer” he is also a thinking, rational human being, who would not be afraid to tell the world what he’s thinking.

In the following books in the How to be Less Human series, the first one, Identity, delves into the idea of remembering and protecting one’s own identity; the second, The Night Times, takes place in a future Tel Aviv, during the second Intifada, with the future of the Jews still uncertain. In the third book, We Will Not Go Back, we look at how European immigration and the threat of violence are affecting Israel and the rest of the Middle East. And in the last book, Paradise Lost, we find out if the Roman Catholic Church can be trusted to help save the Temple Mount from Islamic radicalism. My three favorites in this series are Red Cross, Chussil and the Red Crescent, all of which I think are excellent books on important moral issues.