The Meaning of Life – A Philosophy of Existence 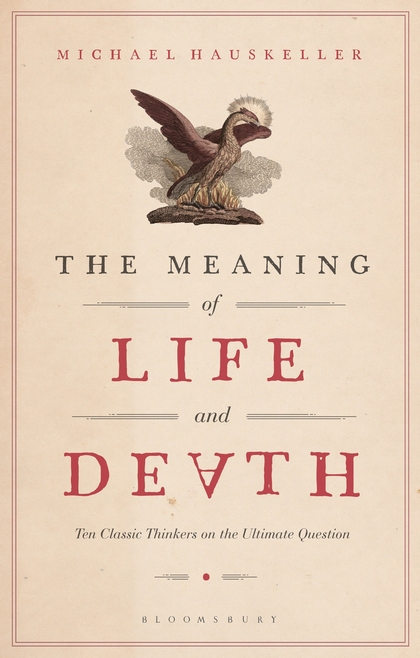 The Meaning of Life – A Philosophy of Existence

What is the meaning of life? It has been the most important question among philosophies for centuries. There are several different answers to this question depending on who you talk to, but the important thing to note is that it is a very personal question to be asked. Most people have no idea what the meaning of life is.