The End of Fear is an intense, emotional, and beautifully composed film directed by David Fincher and starring Jack Nicholson, Steve McQueen, Ben Kingsley, and Joanna Staylla. The film centers around a man (Nicholson) that suffers from a condition called post-traumatic stress disorder after returning from the Vietnam War. Although he returned home successfully, he still carries the wounds of his war experiences years later and suffers from anxiety and fear whenever he’s exposed to anything remotely resembling combat. His fear of going out in public and meeting people causes him to isolate himself from his friends and family. 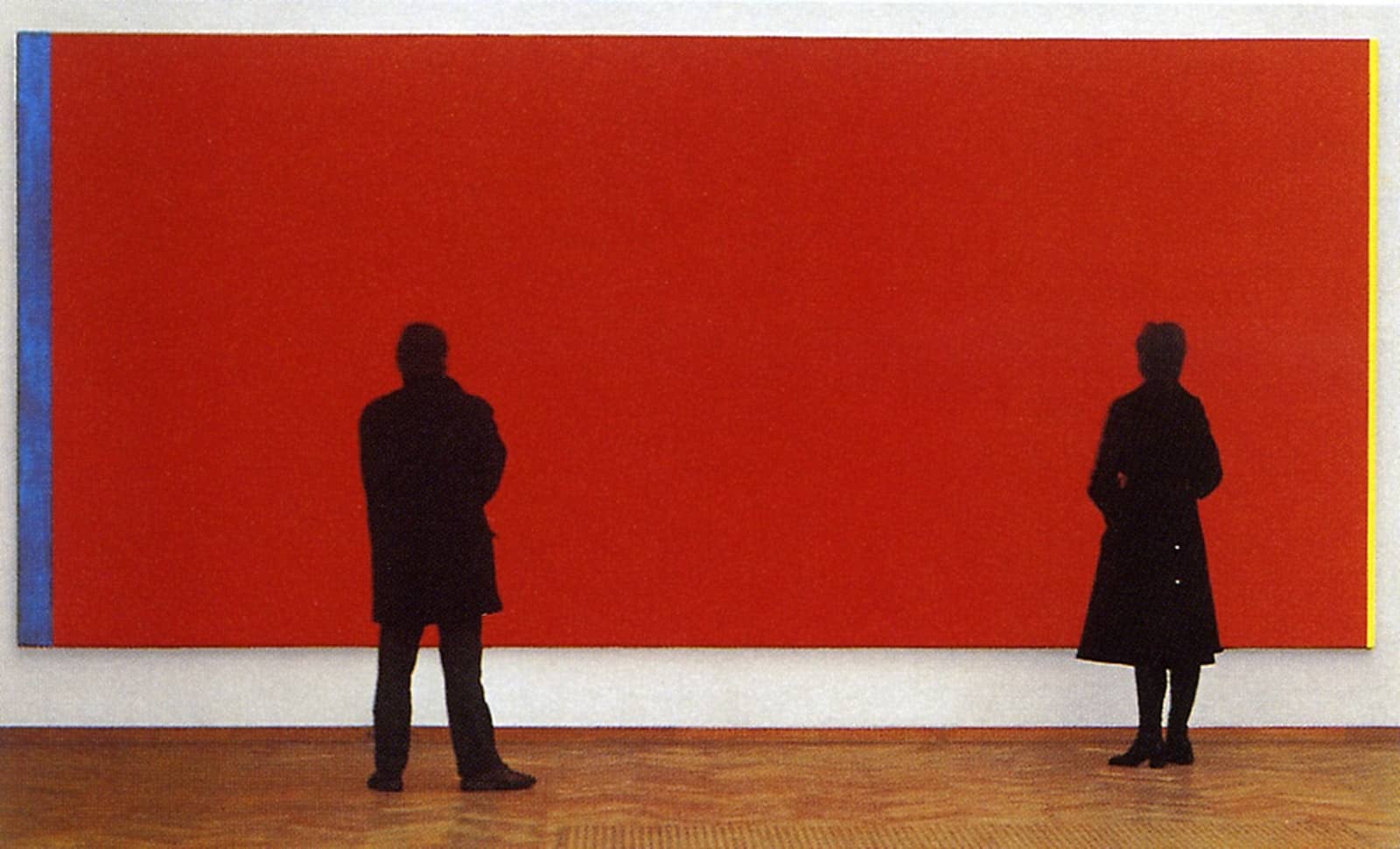 One day, a young woman (Staylla) arrives at his hotel room, not having been invited to stay the night and greets him in a panic. She’s there to inquire about his disability and how he copes with it. As she talks, she gradually starts to understand why he’s avoiding her. Shortly thereafter, she begins to draw some comfort from him, so much so that he begins to listen to her thoughts and worries. Aided by his new understanding of fear, he decides to visit her and tell her that he misses her and wants to be with her more often. Shortly thereafter, he boards a plane for the night and finds himself in the arms of the woman he had been afraid of all his life.

The End of Fear provides a near-perfect ending for a movie that has everything going for it: intelligent characters, strong emotions, beautiful imagery, and an intense climax. Nicholson turns in another excellent performance, bringing emotional value to an otherwise fairly subdued role. Ben Kingsley and Joanna Staylla also have great supporting roles. The film, however, is not without flaws. The plot seems too simple and doesn’t build up toward any sort of resolution or catharsis. Other than that, The End of Fear is worth seeing just for the great performances and the symbolism it contains