The End Of Fear (Movie Review) 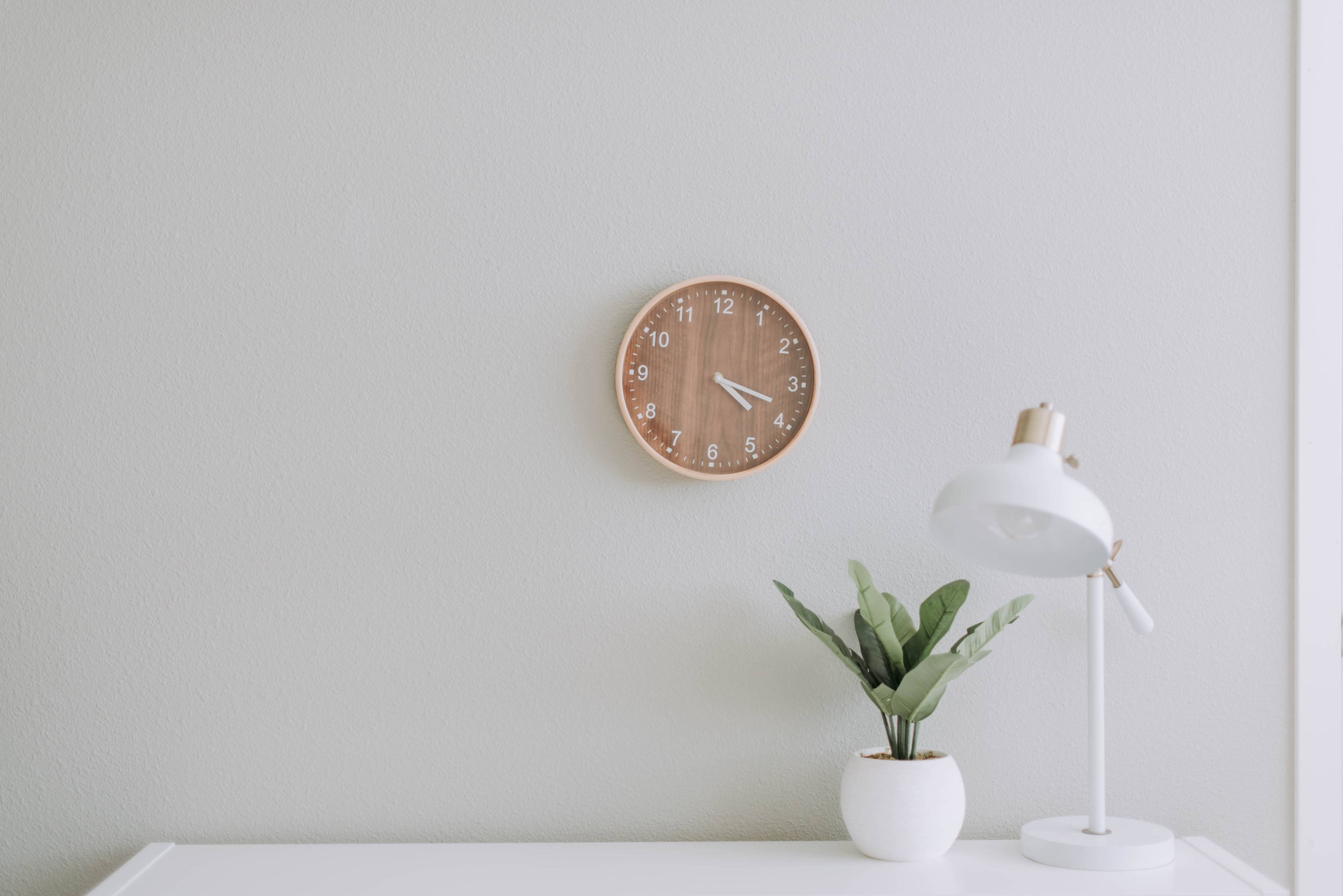 The End Of Fear (Movie Review)

The End of Fear is a powerful and moving film directed by Wes Anderson and starring Michael Caine. Based on the book by Philip Pullman, The End of Fear is about a war between man and the evil Thanos. It’s about our growing unconscious fears and the impact they have on our lives. It’s also about how those fears can affect us and how we might be able to overcome them. The movie is a great addition to the huge number of movies directed this year and it deserves every rating that it receives.

One of the best things about The End of Fear is its use of slow-mo. When you see the shots of fearful scenes from the war torn countries of Iraq and Afghanistan, they’re almost as if you’re there by yourself, watching these people fight and die. It’s very effective at building the feeling of fear and panic, while also creating a very strong visual effect. It seems as if the action is happening all around you, as if you are living through it. Because of this effect, this film manages to evoke a very real sense of anxiety and unease.

However, like many of Wes Anderson’s films, The End of Fear doesn’t rely entirely on the use of long, dramatic moments. Its short scenes are often more effective, because they give us a better view of what’s going on. They give us an idea of what the characters are thinking and feeling, and how their world has changed. The short scenes are often the most powerful, because we don’t have the luxury of time to prepare for long drawn out dialogue. These scenes help to build and maintain the emotional impact of the film. This is what makes The End of Fear a very good film to watch.