The meaning of life, the ultimate answer to the eternal question: “what is the meaning of life?” has a lot to do with how it impacts one’s daily life. Many other similar questions exist, such as: “Why is life worth living?” or “How will we ever understand the purpose or meaning of our lives?” 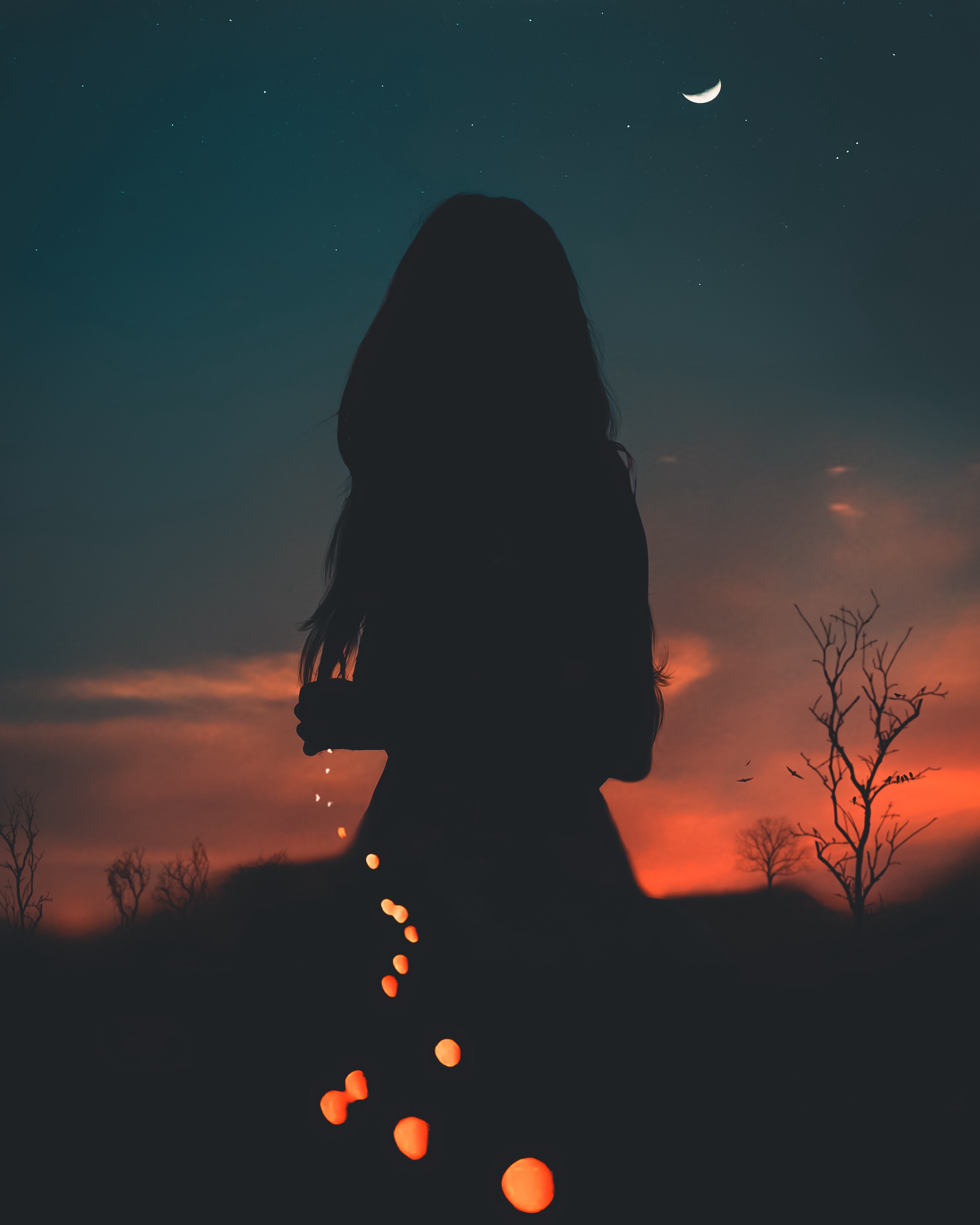 Many people think of the meaning of life as relating to the idea of a divine or other intelligent purpose. According to religious schools of thought, the concept of a purpose or divine creation is the most important component to understanding the meaning of life. The beliefs of various religions hold that: (a) there is a purpose to everything that exists and (b) there is an ongoing process of creating us and another life through which this purpose is pursued. A belief in a personal God or gods, as well as a belief in the idea of an eternal afterlife are also important elements to understand.

For many people who do not have any belief in a personal God or gods, the meaning of life may relate to the meaning of life in the universe. According to some scientists, the universe exists essentially as nothing more than mindless matter that was assembled and is governed by laws of physics. Although there may be constants that govern the development of the universe, the processes of its build up and breakdown, as well as the values that governed the initial conditions of its creation, are such that nothing, no matter what form it takes, is ever completely predictable. In these circumstances, it would seem that everything that happens has a purpose, and that purposelessness, or the absence of a purpose, is what reduces the meaning of life to meaningless trivia.