The Meaning of Life – Part 1 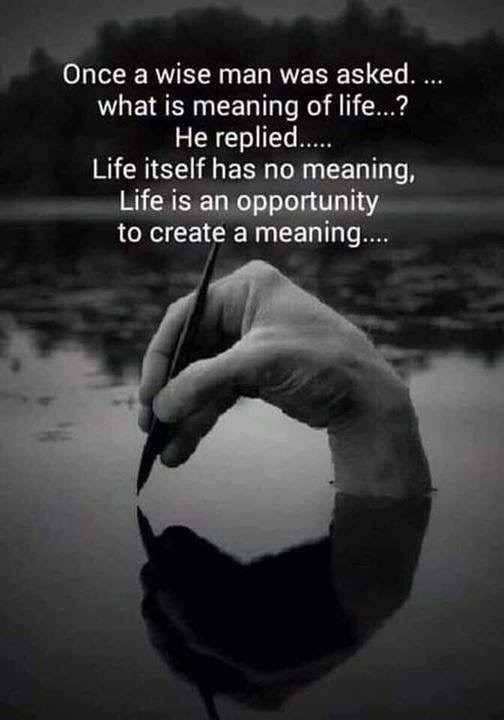 The Meaning of Life – Part 1

The meaning of life, as some people say, can be briefly defined as the answer to the most common question: what is the meaning of life? The meaning of a life, to the someone who has no concept of it, could be anything from finding out what happens to a person after they die to find out how that person’s life ended up being lived. Some philosophers and religious leaders have used the term “life” to describe things that seem unexplainable, like why there is still life after death, and if there is.

The meaning of a life can also be found in the word “purpose.” The meaning of purpose can be found in the pre-determined purpose of creation. In fact, I would say that the definition of purpose is dependent on the definition of “life” itself. The purpose of creating us as humans is not to give us a “purpose” in the sense of what the dictionary describes above, but rather to help us understand the purpose of our lives on a more personal and intuitive level, a level that is not helped by explanations provided by scientists and intellectuals.

The purpose of our lives, according to religious and philosophical teachings, is for us to become something greater than we are now, in order to accomplish something that we had set for ourselves in the first place. I think this is what Thomas Moore is getting at when he says, “To be greater than you are now, to stand erect by the side of God, that you may behold His perfection.” This is a truly noble cause, one that requires no intellectual knowledge of the “meaning of life” to help us accomplish it. If the purpose of your life is to stand erect by the side of God, as some religious teachers say, then that’s enough for me.