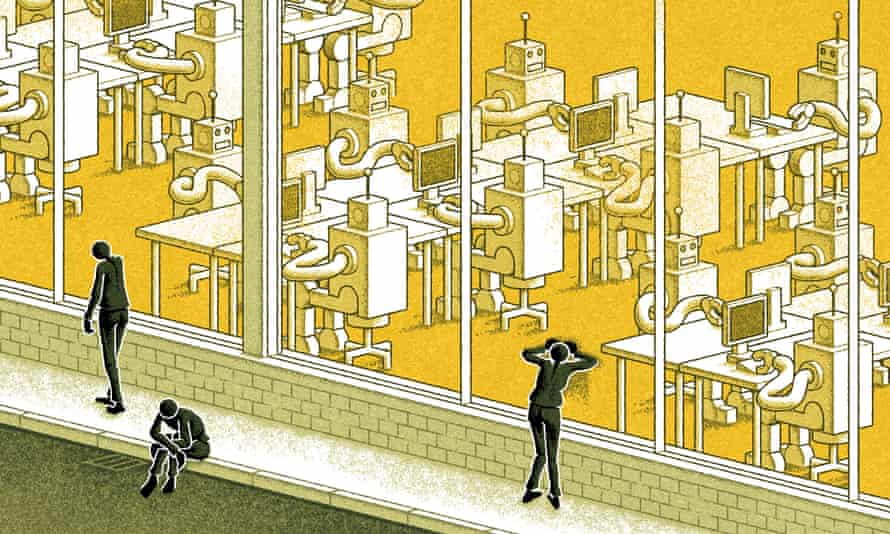 When will artificial intelligent computers replace humans at work, at home, in foreign conflicts, overpopulation issues, over planned deaths, overpopulation issues, and other issues that are important to the human race? What is the point of trillions of dollars spent on research and development and what is the point of creating life? Why does NASA produce twice as many stars as it needs just to go create more life. Why is the Federal government spending millions of taxpayer’s monies on researching life? Why is the United Nations trying to control the human population with nations; when it is so over populated and will there be enough food to go around?